Carol studied and worked in the field of education but has always coached either swimming, athletics or triathlon in some form. Her post-graduate degree in exercise physiology was complementary to her coaching.

As an athlete, Carol had state representation in swimming, water polo, half-marathon and marathon running. In the late ‘80s Carol became involved in the relatively new sport of triathlon.  With a solid swim / run background she had immediate success in this young sport. Carol went on to represent Australia at several world championships and at the 1990 Commonwealth Games where triathlon was a demonstration sport. During this period, she was twice named Australian Triathlete of the Year and more recently has been included in the Australian Triathlon Hall of Fame as a Legend of the Sport.

While competition was a big part of Carol’s life it’s her involvement in coaching that has given her a greater sense of accomplishment. The community that is WELLBEINGS is such a wonderful bunch of people. Carol loves to work with each and every individual and help them achieve their fitness goals, whatever they look like. 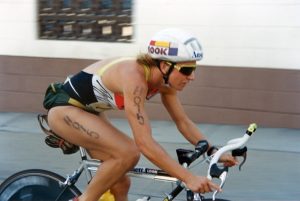 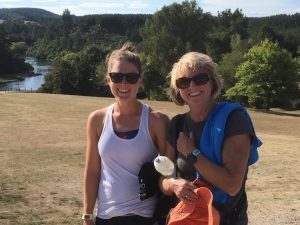