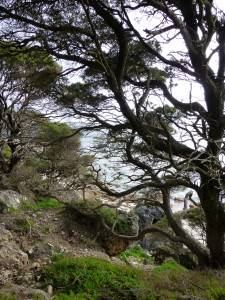 The weekend just gone (August 17th – 19th) a group of ten enjoyed a couple of days walking on the Cape-to Cape track out of Augusta.  Saturday we tackled a 16 km (‘forced march’, according to Alison) leaving from Skippy Rock adjacent to the Cape Leeuwin lighthouse. The weather could not have been better and the views were ‘breathtaking’!

We stormed around the 16km in 4 hours in time to watch the Dockers play Richmond on the big screen at the Augusta Pub! This was followed up by the Bledisloe Cup and a counter meal.

Up bright and early again on Sunday (thanks to Andree’s alarm. Or was that Saturday!!) We headed a little further north to start the walk off Caves Road. It was a shorter day down to Bob’s Hollow, a fresh water spring next to the beach. Conditions were slightly overcast but still very pleasant. Views today were ‘superb’!

All in all a very enjoyable weekend and one I think everyone of us would be happy to do again. It is just a matter of putting it in the diary. There was very little else to organize and it went off swimmingly.  Surprising what you learn about people when you spend 3 days with them!! As they say, what goes on tour, stays on tour. 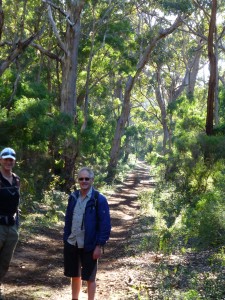 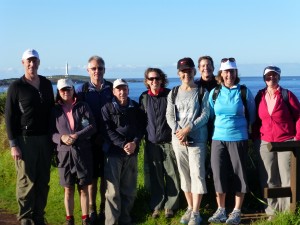 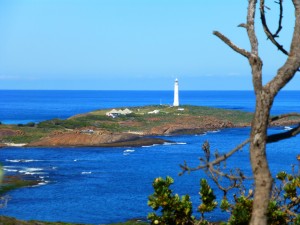 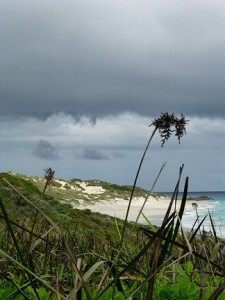